You are here: Home / Digital / How to stay on top of the YouTube search algorithm 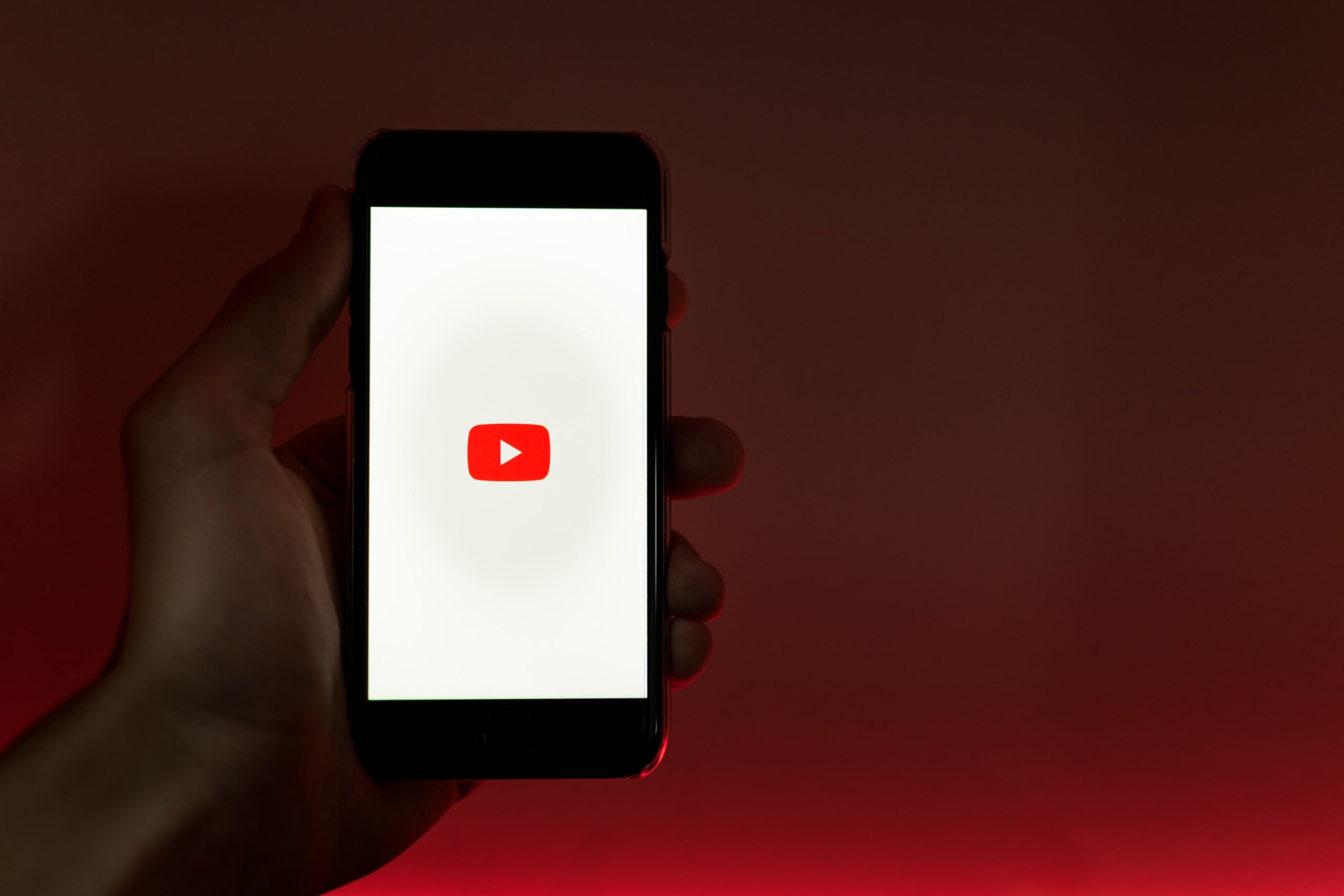 New TGI data reveals that the majority of social media users associate YouTube with being more entertaining, inspiring, and trustworthy in comparison to other major online channels. But how much of YouTube’s content is a result of its complex algorithm?

What social media users associate with the following websites (by %):

With fans likely to turn to digital channels for football updates during the World Cup games, we expect an increase in traffic. According to Google:

Data from the 2021 FIFA Arab Cup reveals that a match lasting 1.5 hours lives on YouTube for over 15 hours that day as fans are rewatching highlights

Now could be a good time to review your YouTube search strategy.

YouTube’s algorithm has dramatically changed how content is served to users, and has been criticised for fuelling conspiracy theories and circulating fake news.

Most Britons (84%) agree that more should be done to combat misinformation and fake news on social media in general, according to TGI.

We’ve broken this down by age, and over 80% of each age group agree that more needs to be done combat misinformation and fake news online:

Similarly, there is an agreement across age groups that more needs to be done to protect children:

YouTube uses a complex algorithm to determine the position of videos in its lists and recommendations. Essentially, this means that people watch what YouTube tells them to, based on their interests.

YouTube Chief Product Officer, Neal Mocha, previously admitted that over 70% of the videos a user watches on YouTube will be a direct result of the platform’s AI-driven suggestions.

According to YouTube, the following factors have the biggest impact on the videos chosen for an individual:

And the system has two ultimate aims:

Are TV and digital advertisers underspending?

How to improve organic reach?

YouTube is as much of a search engine as it is a video platform. And even when consumers use the platform to search for a specific video, the algorithm decides how to rank results. So what can you do to help your video rank?

YouTube’s algorithm uses the keywords in a video’s metadata to decide what the video is about, which categories it’s related to, and who might want to watch it.

If you want your video to appear for relevant searches, include your primary keywords in four places:

Views that don’t come directly from the algorithm will also contribute to performance, for example, paid YouTube ads, cross-promo on social media, and partnerships with other sites can really boost your presence.

Once the algorithm has categorised your content, it will test its relevance by showing it in search results. That’s when performance metrics such as CTR and likes, become important. If your video performs well amongst those searching for your keywords, it should start to climb up the SERPs.

Is CTV trying to replace linear?

Could combining OOH and mobile be the way to go?

How much do you know about the ‘60/40’ advertising budget split?

Want to let us know about a digital campaign you are planning?

Get a second opinion on your advertising investment. Find out how we can combine data science with digital and advertising expertise to boost performance.