You are here: Home / Social Media / Facebook to Meta – what does the rebrand mean?

Facebook have announced they are changing their corporate name to ‘Meta’ as part of a major rebrand during their ‘Facebook Connect’ event. 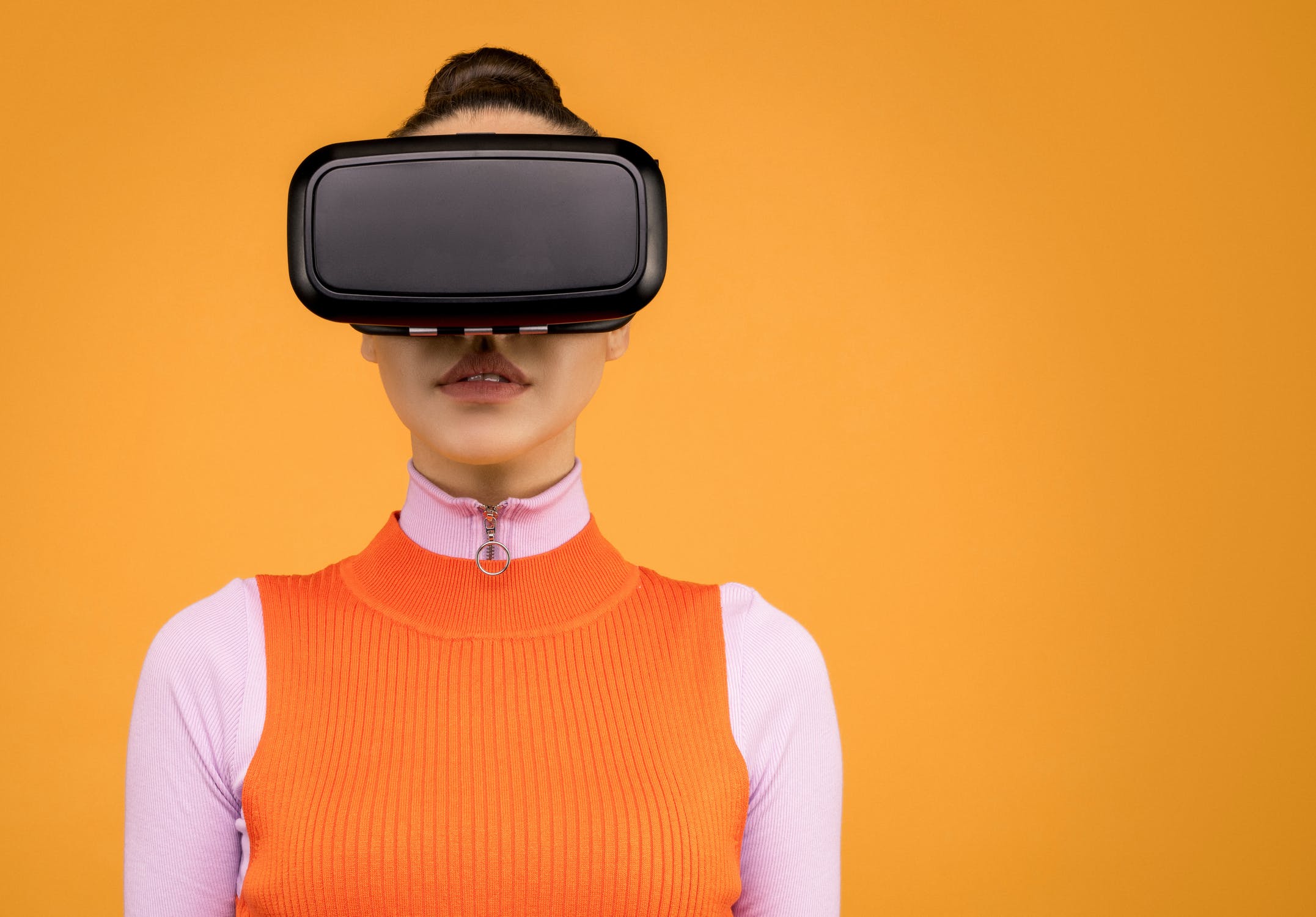 Going forward, Facebook, Whatsapp, Instagram and any other existing social media apps owned by the company, will sit under the same umbrella as part of the ‘Meta’ brand.

Facebook says: “Meta’s focus will be to bring the metaverse to life and help people connect, find communities and grow businesses… It’s the next evolution in a long line of social technologies, and it’s ushering in a new chapter for our company.”

The name ‘meta’ comes from the term ‘metaverse’, but the concept is something that’s not exactly widely understood yet.

To summarise, a metaverse is when the digital and physical worlds come together, suggesting that the company rebrand will reflect this, and bring an immersive experience for users alongside traditional social media.

In his founders’ letter, Mark Zuckerberg said, “We’ve gone from desktop to web to mobile; from text to photos to video. But this isn’t the end of the line. the next platform will be even more immersive — an embodied internet where you’re in the experience, not just looking at it. “

The name shift follows a series of recent PR problems. The rebrand could address a shift within the company that is already taking place after being hit with criticism from lawmakers around the platforms market power. Facebook has also been scrutinised after former employee, Frances Haugen, leaked documents revealing several issues within the company, including its failure to police abusive content from users.

The change may be a way to reposition Facebook and divert some of this negative publicity as users become more accustomed to things like VR.

Facebook have been talking about virtual and augmented reality quite a lot recently and have been explicit about their focus in this area, so this move is far from surprising. However, what does it really mean for advertisers? Right now, not a lot. As Facebook themselves said in their press release, this isn’t their “2022 focus” but rather a vision and a direction that Facebook want to focus on over the next decade.

Some brands are following Facebook’s lead as Nike has already announced that they are trademarking its brand for virtual goods. We are likely to see more development in this space and potentially even a future that looks a lot like Ready Player One (for a dystopian view of our future, go watch it!).

Therefore, expect a lot of creative formats, platform and product launches around this in the coming years as they continue to push this move into the metaverse. The development is likely to start off with a new virtual reality platform to which we will no doubt plug into and then explode from there.

Can one company influence the future of the internet? Probably, if that company is Facebook. Or should we say, Meta.

E-Commerce reaping the benefits of TV

TV and media advertising in Spain

Contact us to see how we can use our advertising capabilities to maximise sales and the overall success of your campaigns.